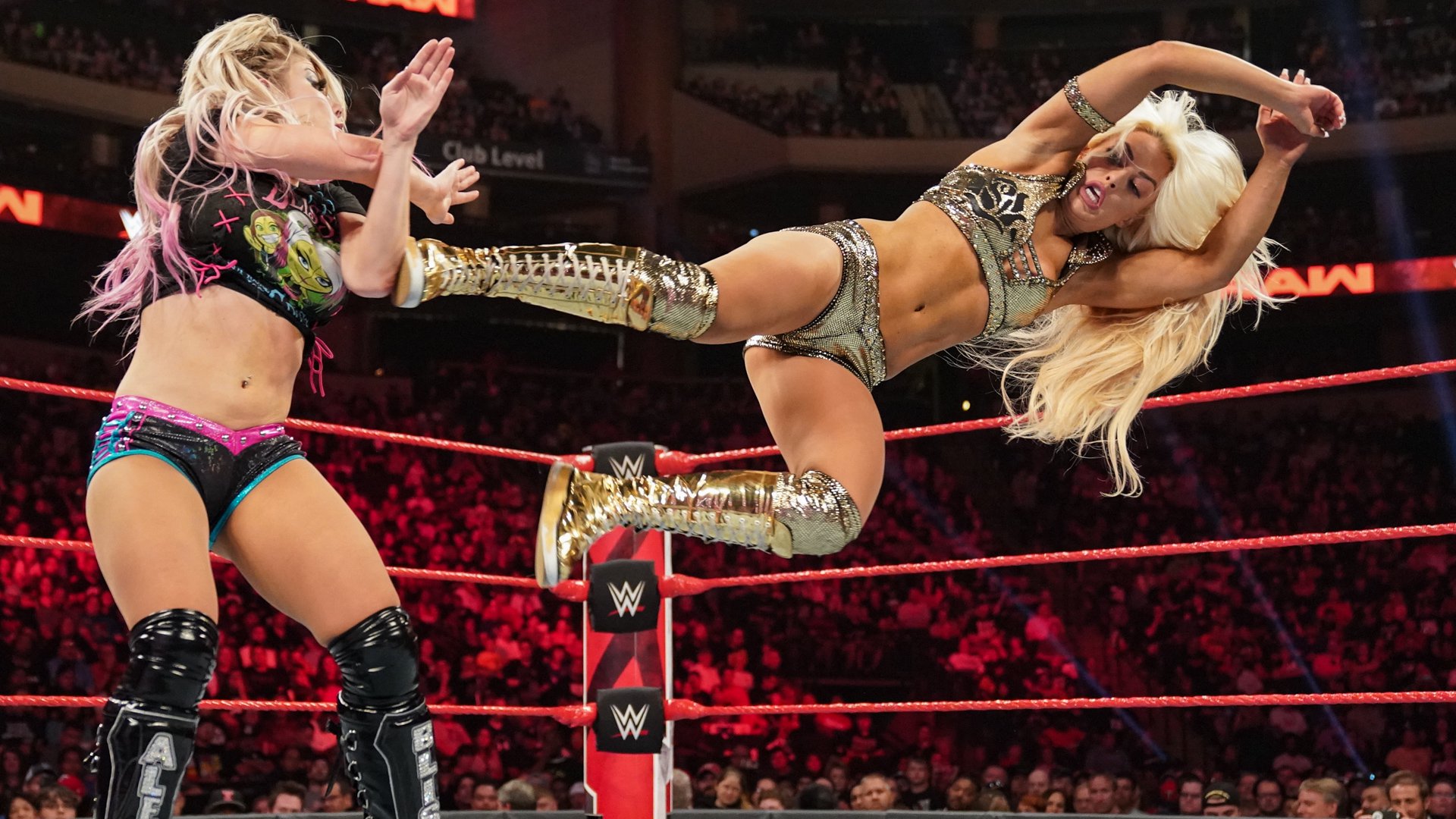 We go to the ring and out come WWE Women’s Tag Team Champions Alexa Bliss and Nikki Cross for this non-title match. We go to commercial as they head to the ring.

Back from the break and out comes Sonya Deville and Mandy Rose. Cross starts off with Deville but Bliss quickly comes back in. Deville attacks and takes Bliss down, unloading on her. Rose tags in and they double team Bliss. Rose with a 2 count. Bliss counters a slam but Rose knocks her back. Rose taunts Bliss now. Cross gets involved from the apron as Bliss has the referee distracted. Rose drops Cross on the floor but Bliss comes from behind and knocks Rose down on the outside. Bliss brings Rose back in for a 2 count.

Cross and Bliss with more tags and double teaming to Rose in their corner. Cross rag-dolls Rose some and keeps her grounded. Cross with more offense before sending Rose into the corner. Bliss comes in for more double teaming. Rose finally drops Bliss with a big running knee to the face. Deville and Cross wait for the tags. They get them and Deville unloads on Cross, then hits her with strikes. Deville with a big knee to Cross.

Cross sends Rose into the ring post. Cross then turns around to a big Spinebuster from Deville. Bliss comes in but Deville drops her. Cross takes advantage of the distraction and hits the Cross neckbreaker on Deville for the non-title win.

After the match, Cross and Bliss leave with the titles as Bliss’ music hits. Rose checks on Deville in the ring. 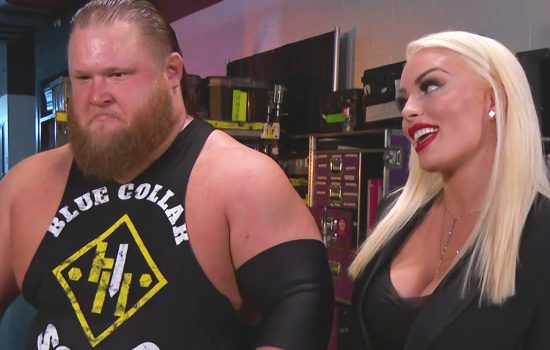