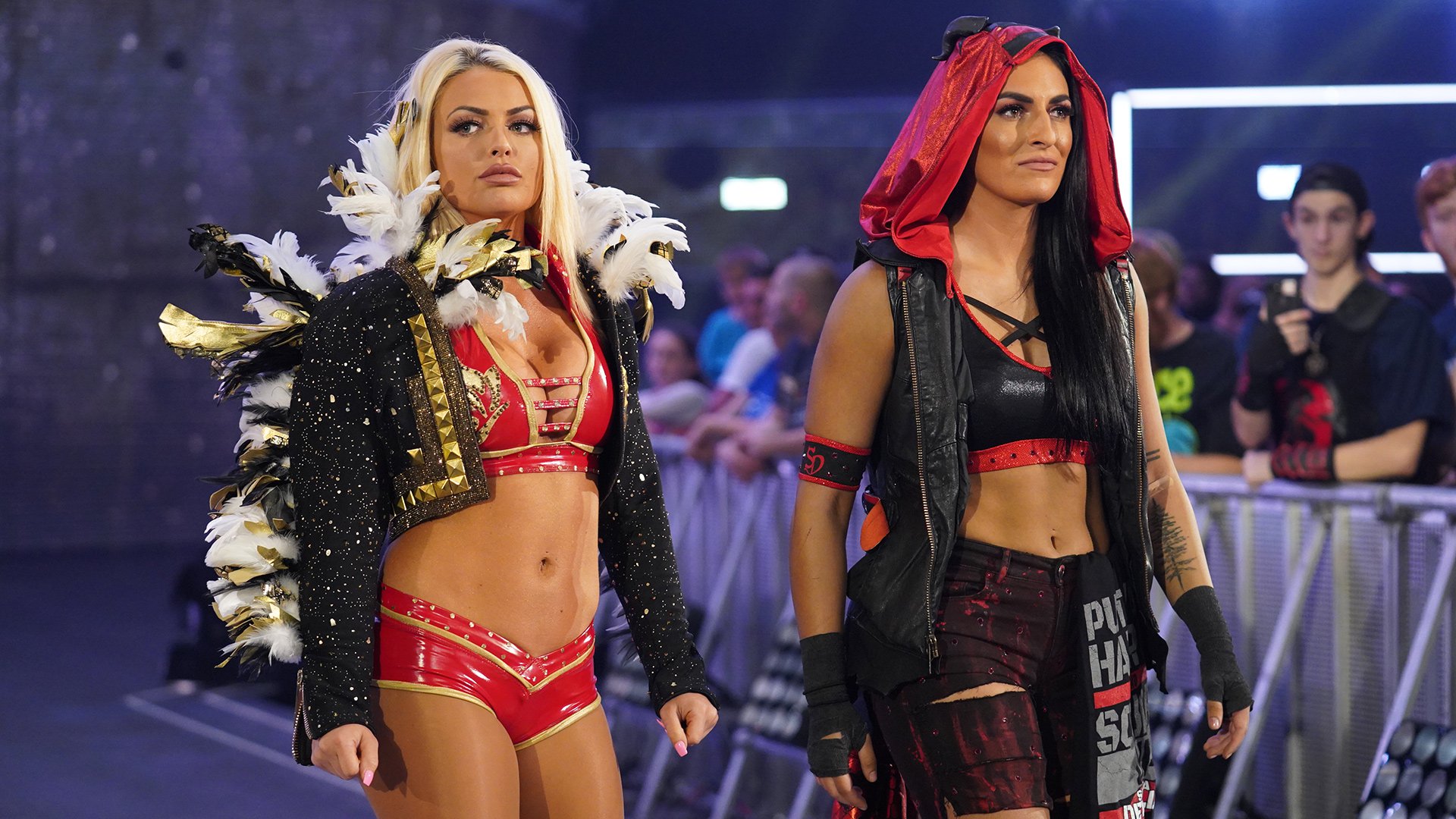 We’re live from the DCU Center in Worcester, Massachusetts as Tom Phillips welcomes us. He’s joined by Corey Graves and Byron Saxton. The entire blue brand roster is on the stage. Shane McMahon is in the ring. We cut to a video package with highlights from The Undertaker and Roman Reigns vs. Shane and Drew McIntyre at WWE Extreme Rules.

Ember Moon and Bayley vs. Mandy Rose and Sonya Deville

Back from the break and out comes Mandy Rose and Sonya Deville first. Ember Moon is out next. It’s time to find out who her mystery partner is. Out comes SmackDown Women’s Champion Bayley for a pop. We see how Bayley retained over Nikki Cross and Alexa Bliss in the 2-on-1 Handicap Match at Extreme Rules.

The bell rings and Rose and Deville both unload on Bayley to start. The referee tries to restore order early on as Deville is still in the ring. Deville with a big knee to Bayley as Rose covers for a 2 count. Deville finally exits the ring as Rose unloads on Bayley. The referee backs her off and she yells at him. Bayley finally drops Rose and tags in Moon.

Moon goes right to work on Rose, taking her frustration out on her. Moon with kicks in the corner. Moon goes to the top. Deville runs in but Bayley drops her with a Bayley-to-Belly suplex. Moon comes off the top with The Eclipse on Rose for the pin to win.

After the match, Bayley and Ember stand tall as Ember’s music hits. We go to replays. Kayla Braxton enters the ring and asks Bayley about her challenger for SummerSlam. She says she’s glad her chapter with Alexa Bliss has ended, so she can get back to her original plan to elevate the women’s division. Bayley wants to face someone who’s worthy of a shot, who has charisma, who she’s never faced before, who would be dedicated to the title if they win. Bayley looks at Moon and Kayla asks her if she’s up for it. Moon accepts the challenge and it looks like we might have a match for SummerSlam. They celebrate as Moon’s music hits. 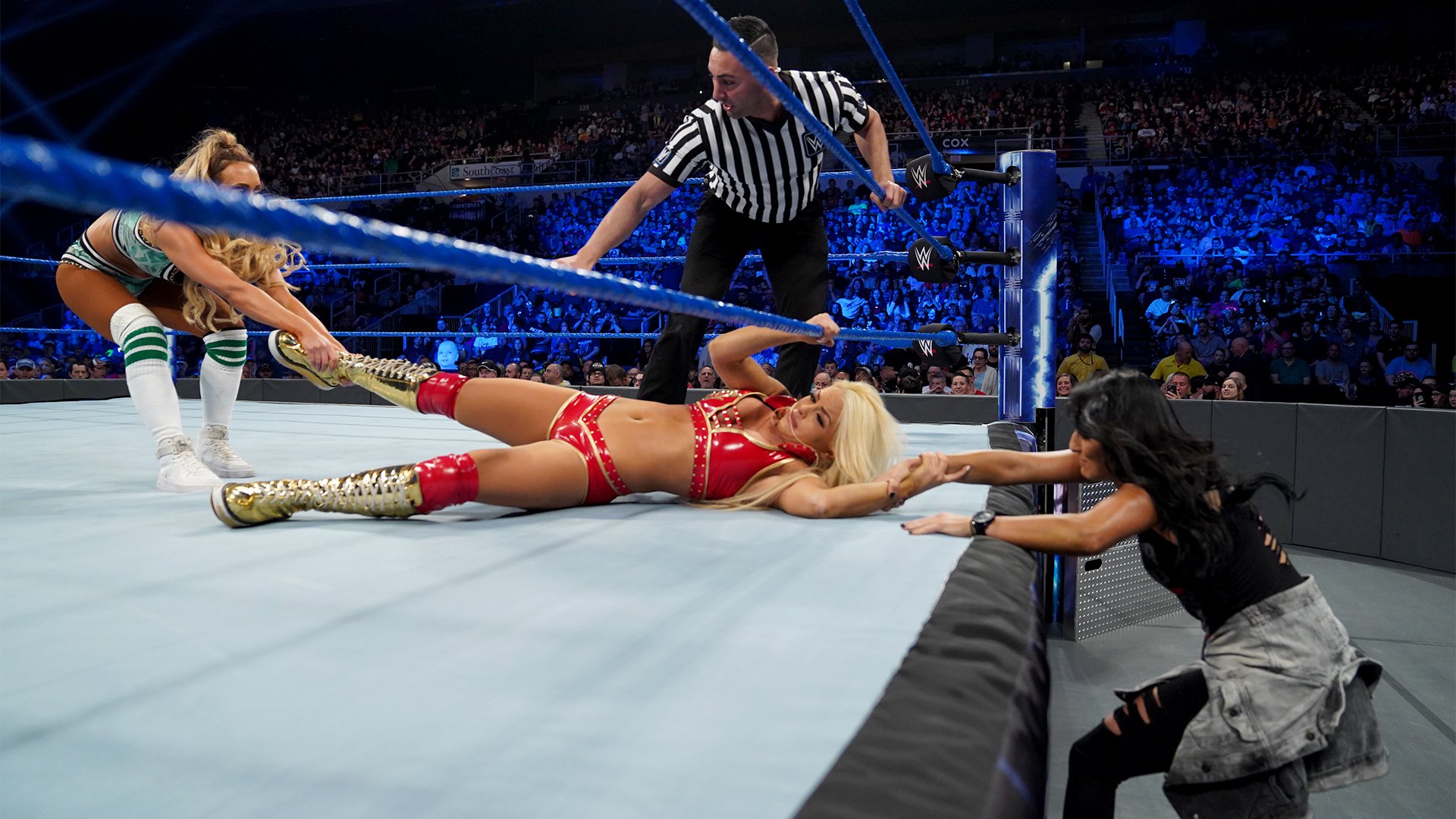